Reach them at the new subject Consumption 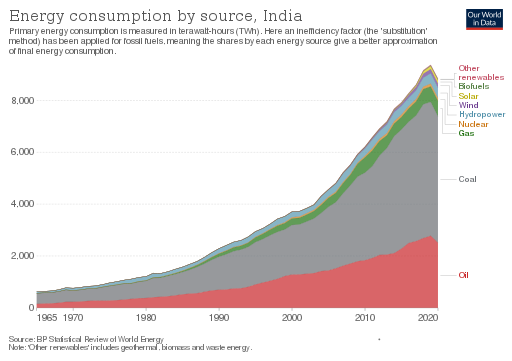 There is a new data model StorageBattery

The storage battery data model is intended to describe the technical characteristics of the battery and the charging and discharging conditions of the energy. The charging functionalities apply from a power source which can be an ‘on-board system, solar panel, wind turbine, generator, power supply’. Hydraulic sources are not included in this version. The discharge functions apply to all types of the system requiring energy consumption from a storage battery. *Remark* This Data Model can be used directly as the main entity to describe the device *Battery Storage* or as a sub-entity of the Data Model *DEVICE* using a reference by the *refDevice* attribute.

Harmonization repository is dedicated to those data models that are mostly accepted and only requirements of consistency, complete documentation and examples availability.

Here there is a list of coming data models in different domains:

There are two data models coming for the Energy domain (ACMeasurement and InverterDevice). You can submit an issue on it if interested.

Once harmonized with the contributors and checking the interaction with other data models they will be incorporated into the Energy repository inside the domain of Smart Energy.

The Data Model intended to measure the electrical energies consumed by an electrical system which uses an Alternating Current (AC) for a three-phase (L1, L2, L3) or single-phase (L) and neutral (N). It integrates the initial version of the data Modem [THREEPHASEMEASUREMENT], extended to also perform single-phase measurements. it includes attributes for various electrical measurements such as power, frequency, current and voltage.

Additional Information about Attributes : For some attributes such as current and voltage the value is a structured value with properties for the Single-Phase (L) or three different phases (L1, L2 and L3). For some measurements such as the different power types (active, reactive and apparent power) there is an attribute for the total from all phases. The rules are defined as below : – Three Phase – Total = L1 + L2 + L3 – Single Phase – Total = L.

For most of the attributes, there are various ways they can be actually measured. For this purpose the measurementType Meta Data Attribute can be used. It can have the following values:

Additional Information about Data Model: This Data Model can be used directly as the main entity to describe the device [INVERTER] or as a sub-entity of the Data Model [DEVICE] using a reference by the refDevice attribute.

Please confirm deletion. There is no undo!